Windmills For Paul: The T.I.V10 Edition

Just like "Barns For Jason", I have been doing "Windmills for Paul" but mostly on Facebook. Paul is a U.K. friend that came over and did T.I.V9 and professed a love for windmills of the sort we have here. So, this post is for you, Paul!

Note: All images taken while averaging 36mph in a Toyota Tundra on a Fuji pocket camera circa 2007. Translation: Don't expect image awesomeness! Dust, rain, and Sun on the windshield does weird things, which I happen to embrace, so there........ 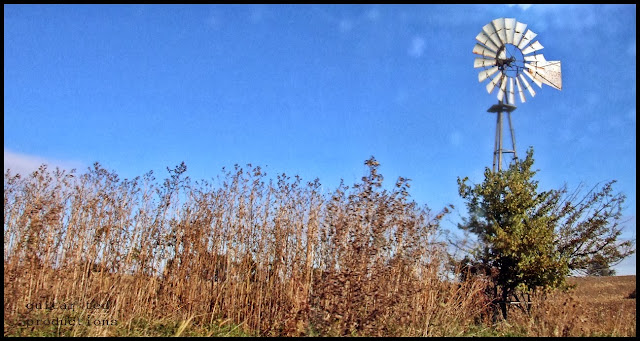