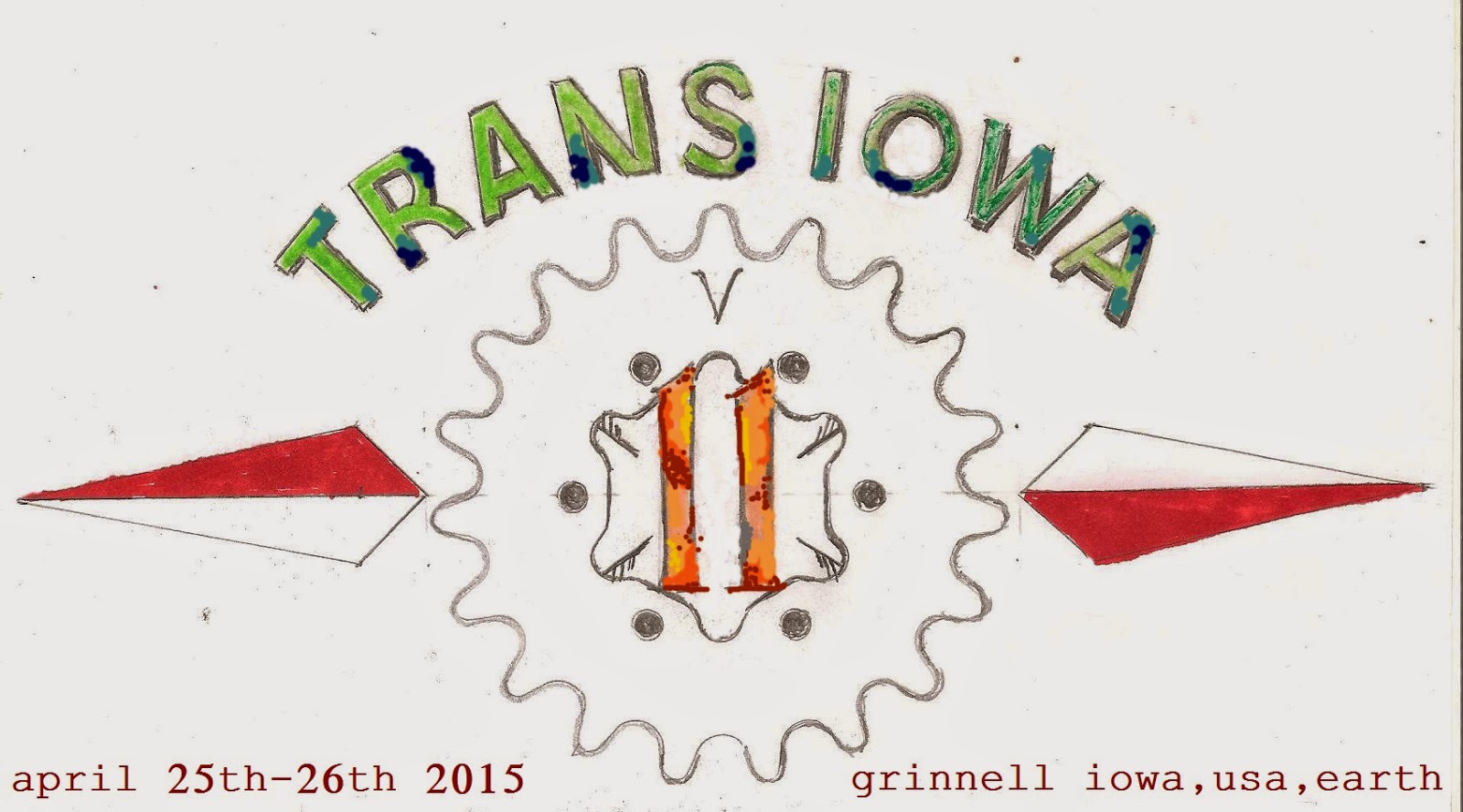 Well........there really isn't much more to say for a lot of you folks. This is all the further many will read. For those who want the down and dirty, read on.....

First off, this decision didn't come very easily. I cannot say that before April 27th, 2014 that I had given a Trans Iowa V11 a chance in hell of happening. To me, V10 was it. Done.

However; there were a lot of folks leaning on me really hard to keep going. Plaintive pleas, kind requests, polite suggestions- all were considered. I went back and forth, my family weighed in, (not all were for it), and friends weighed in. I decided one way, then the other. The Slender Fungus pledged their help, and so did some other folks. That made it easier, but it was hard to go back on a decision to end this that I had made years ago. Literally years ago. I wanted to get to ten, and get out.

Anyway, I'm in it for at least one more go-round. I also have a few tidbits of info to share already.
That's it for now. Keep tabs on T.I.V11 at http://www.transiowa.blogspot.com Any further announcements will appear in the "Latest News" section there.

Mark, count me in as a volunteer. I ain't riding this thing just a year after the last one (especially the last one!)

Do you promise to ban me if I ask about registration? I hope so!

Nigel Tufnel: Nowhere. Exactly. What we do is, if we need that extra push over the cliff, you know what we do?

Marty DiBergi: Put it up to eleven.

I've never done T.I. but in the hopes of doing it eventually (possibly maybe) I'd like to volunteer in the hopes that it'll still be here when I'm ready!

@runningknows; I'd gladly discuss volunteering with you. Shoot me an e-mail at g.ted.productions@gmail.com and I can go over what I'm looking for in terms of volunteering and see if that suits you.

I was going to say the same thing that shiggy said but I want to be there for this one so I am not asking anything! Thanks Mark!