The Fat Bike Century is in the books, (look for the report in the next post), but I had gotten so many barn images that I couldn't get them all into one post. So, I saved them back for a special "Barns For Jason" post. Maybe you've seen me post the occasional barn image with that caption before and wondered, "What the heck is that all about?". Or......maybe you don't care! Well, here is a brief explanation before I jump into the images from the Fat Bike Century.

Jason Boucher is a friend of mine who grew up on a farm and I learned at one point that he had an affinity for barns. He, being a photographer, always posted images of the barns he would come across on his bicycle rides. So, I decided to post barns as well, marking each as "barns for Jason", since Jason didn't have that many barns up there in Minnesota. Well, it became a competition of sorts for a bit, until Jason said "no mas!" after I kept finding more barns than he could shake a stick at. In fact, he imposed certain limitations on me which I still follow to this day. One was that I could not post any barns unless I saw them on a bicycle ride, which eliminated Trans Iowa recons. I could easily find 20 different barns on any given Trans Iowa recon. Secondly, I couldn't post the same barn twice. I try not to do that, but sometimes I forget which barns I have posted!

So, that's the "rules" for "Barns for Jason" and now you know why I post these images. Well, there is that and the fact that these barns are disappearing. They are a part of Iowa's heritage that is going by the wayside, and maybe by posting these, a part of that can be saved for later generations. So, without further adieu, here are the barns from the Fat Bike Century: 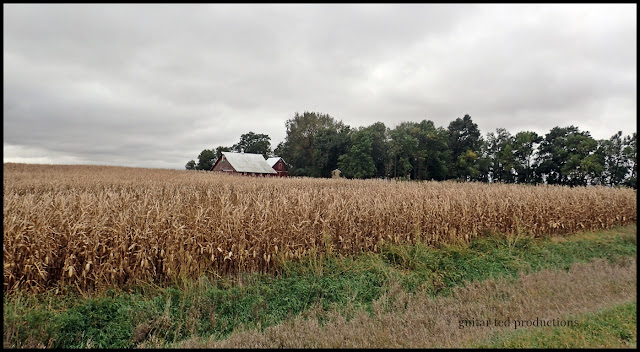 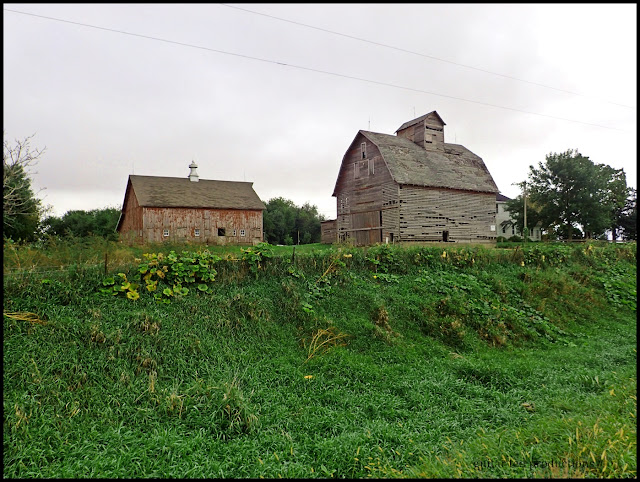 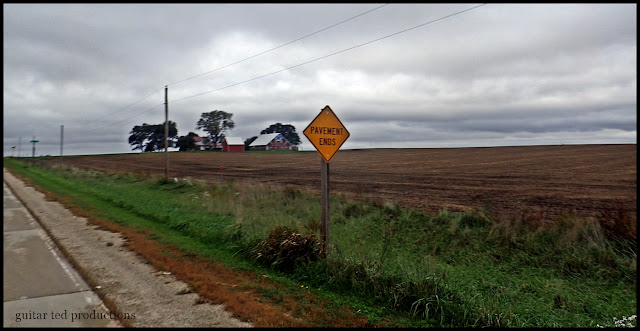 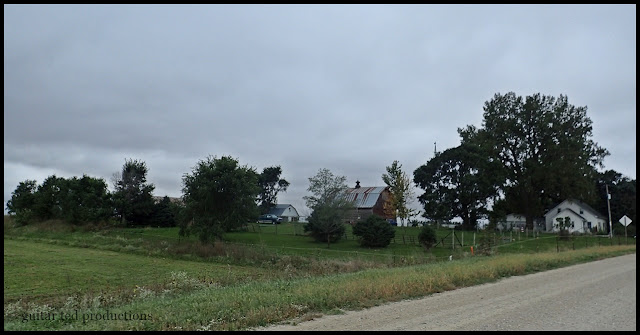 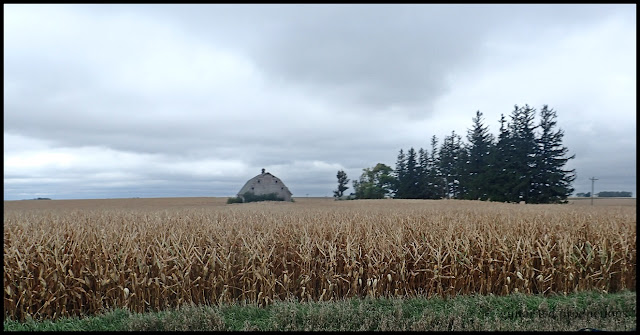 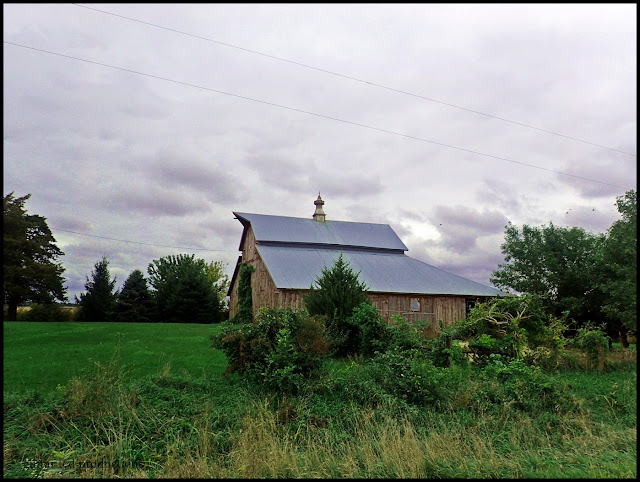 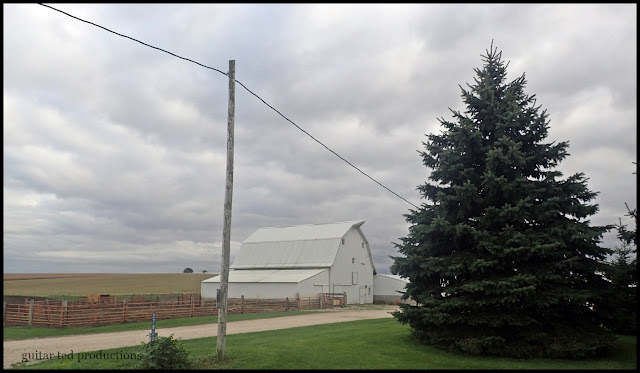 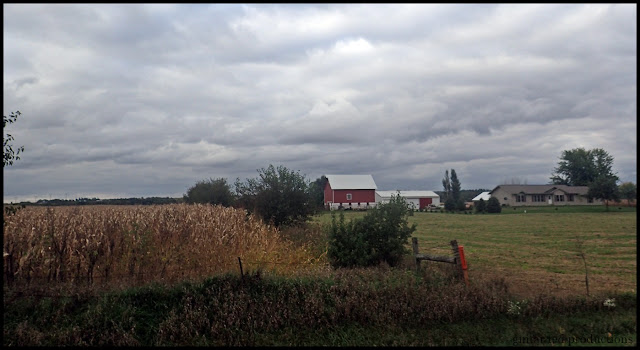