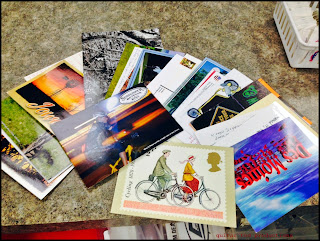 While the roster was settled on Monday, the Rookie registration for Trans Iowa V11 caused the biggest stir ever since the Rogue Seven of Trans Iowa V2's registration. I got more suggestions to "fix things" than ever and a ton of questions. I wanted to put out a definitive "final word" on this situation to settle the subject once and for all. Okay? Here we go....

Comments and suggestions are always considered. Please e-mail me or hit the comments section. Thanks!
Posted by Guitar Ted at 1:30 AM