DK My Way: Barns For Jason

Of course I ran across a few barns in the 103 miles I rode in Kansas. So, while I did not get images of every single one I saw, this is most of them, incredibly. There aren't that many barns in the Flint Hills! At least, not where I have ridden. Here are the ones from the 2017 ride there...... 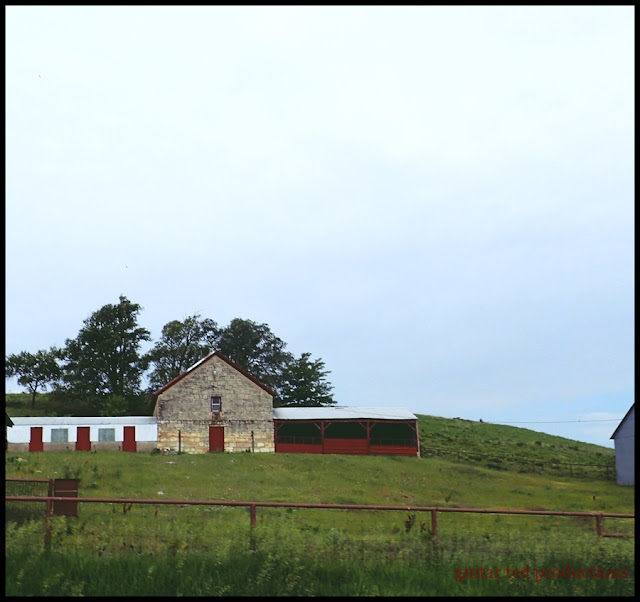 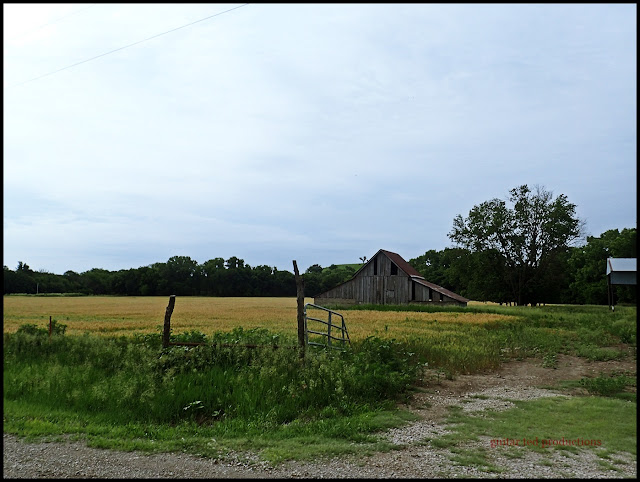 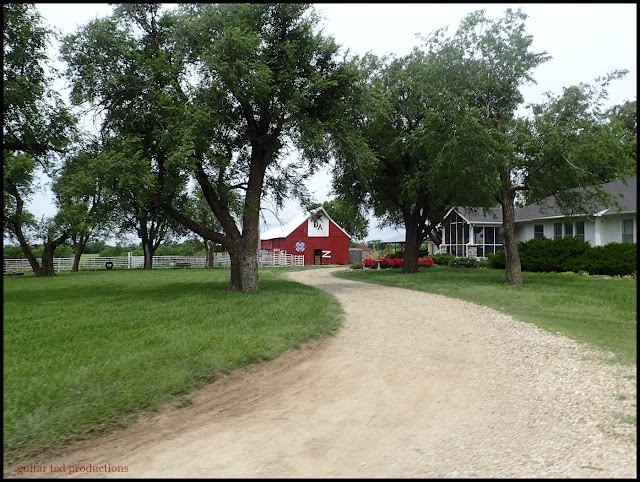 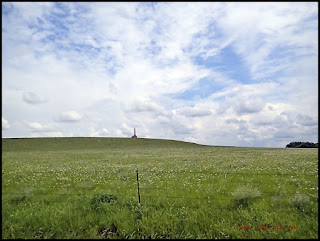 I thought I would take this opportunity to update my trip story. I posted the image to the left here Saturday and I have finally figured out the mystery behind it. The answer came from the sign attached to the stone ruins above. I did not know whether or not the above image was a barn, so I Googled the name "Alegawaho" and found out that the stone monument I saw and this stone ruin was from a time when the government of the US had built this agency building and some stone huts for the Kaw Tribe in 1862. The monument marks the remains of a Kaw tribe member that were exposed due to erosion of a nearby stream bed. It is called the "Kanza Monument". It was erected by the citizens of Council Grove in 1925 as a way to bear tribute and memory to the presence of the Kaw people in this area.

The road I was on went through the 168 acres of the Allegawaho Heritage Memorial Park which was dedicated by the Kaw Nation in 2002. The Kaw Nation requests that no approach closer than a walking trail that is there be made to the memorial as it is considered sacred ground.

I recall when I saw the monument that there was a round pavilion in the valley below on the opposite side of the road that was marked as a Kaw Nation site. Then the feeling that something special was here came over me and even more so when I saw the agency building's ruins. Now I know why that was.

Just thought I should set the record straight here on that, and my dedication to barns seemed to be a good place for this. Hope you enjoyed that bit of history and the barns I saw of note during my ride in Kansas this year.