After a few days of furnace-like temperatures and withering winds, we had some relief here over the weekend. Temperatures backed off to the mid 70's by Sunday and were accompanied by partly cloudy skies and a breezy Northwest wind.

Saturday was a work day. I didn't get out and I was a bit miffed about passing up such a great day to ride, but Sunday offered me a chance in the late afternoon before Sunset to get a bit of a ride in, so I waited and took that opportunity.

Maybe Sunday was a better choice anyway. It was cooler than Saturday, and maybe less windy too. But it was the time I had to make a ride work, so I guess that doesn't matter.

I decided to ride the Fargo Gen I. I haven't had the chance to just ride for fun with no review items to worry about for a while, so I was able to choose that bike and get it dusty for once. Again, with the swing into these warmer temperatures, I just wore normal gear. So, it was much easier to get out of the house in a timely manner. I like that about later Spring, Summer, and early Fall riding.

I decided to ride South this time after spending several rides up North of town recently. I thought about visiting Petrie Road's Level B section, but I decided against that since we've had rains and it takes a bit of time for that section of road to get rideable again. I wasn't up for a mud-slog and clean-up afterward which that surely would have entailed.

I'm not sure why there is a difference in farming techniques North of Waterloo where I witnessed a lot of planting being done through the 'trash' of fields with minimal tilling. South of town it was almost 100% traditional tillage and planting techniques which I saw in play. Very interesting, to me at least, and it makes me wonder why their is such a difference in practices which are separated only by Waterloo. 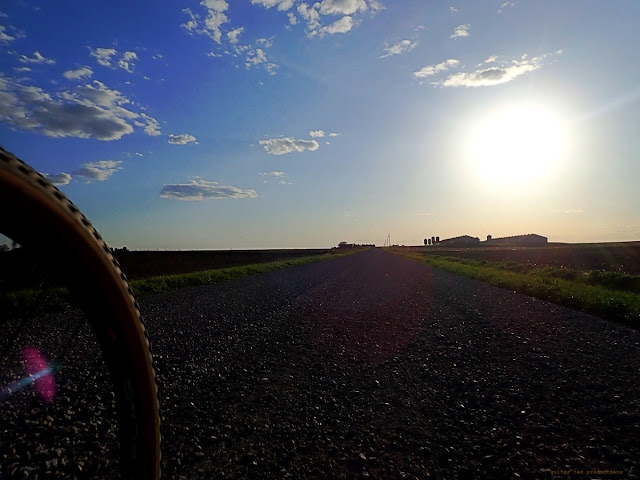 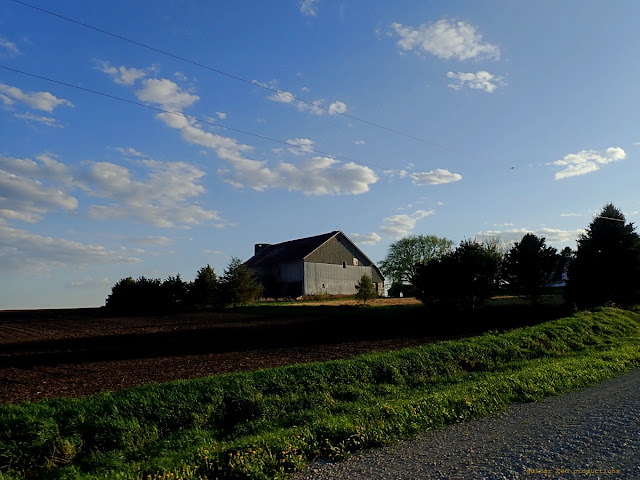 I also was contemplating a lot of the news I've heard about over the weekend. Tragic news. News of lives being cut short violently in a blink of an eye. We always react with shock and horror to such news, as we should. But I also wondered about those lives which get cut short tragically over longer periods of time. One thing we can only react to. The other, maybe there is something we could do to intervene and change a path.

We could probably do a lot of things better than we are. We should. It's worth trying to change things. For both those whose lives were tragically cut short and for those whose lives are slowly being destroyed.

Something to think about...... 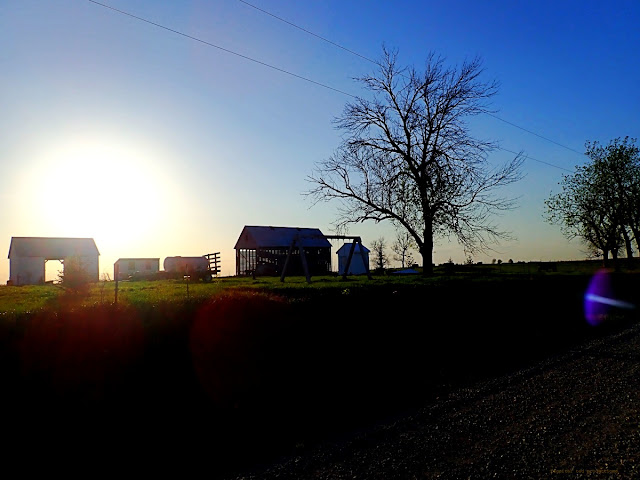 Sometimes I get pretty deep into the weeds in terms of philosophy and thoughts while I ride out in the country. I like these times where I can sort through things and meditate on stuff and the only sounds I hear are the wind, my tires, my breath, and the birds. 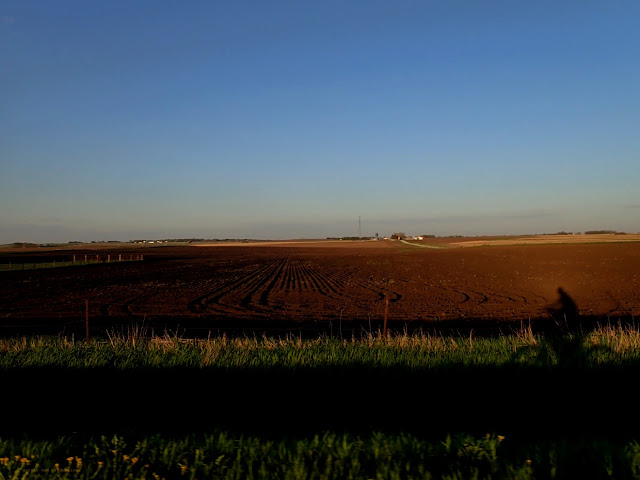 These are the rides that keep me sane. I am reminded that Life is a fleeting shadow, and that I should cherish every moment I have to experience it. Both the good and the bad.

Because tomorrow is not guaranteed.