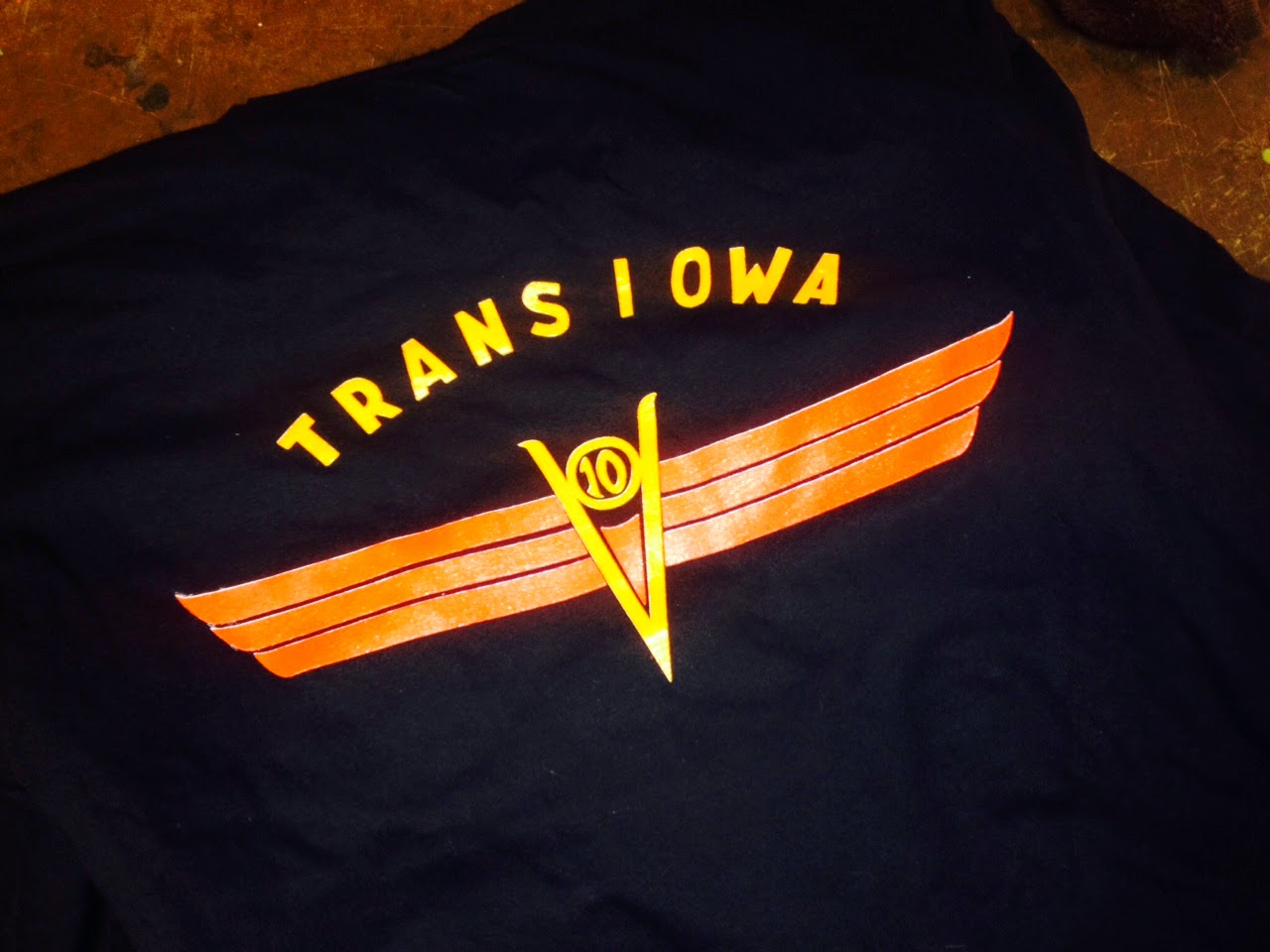 Only one week to go until Trans Iowa V10! As I think about that, I have several things I would like to express, but there is one thing in particular that I am going to talk about this time. It is a very serious- (to me)- subject, and that subject is cheating.

From the Merriam On-line Dictionary:

: to break a rule or law usually to gain an advantage at something
: to take something from (someone) by lying or breaking a rule

: to prevent (someone) from having something that he or she deserves or was expecting to get

I know that all these definitions of cheating have occurred in past Trans Iowa events. I wish that wasn't the case, and it grieves me to think about it, because it takes away from the Spirit of Trans Iowa. This event is devalued by those who choose to cheat. How do I know cheating has happened? Well, I cannot 100% prove it has by terms a court of law might accept, but consider the following.....
So, the first definition of "cheat" was evidenced in past Trans Iowa events. But you know what? So was the second. Those individuals took away something of the Spirit of Trans Iowa from those who were playing by the rules. That really makes me sad.
Finally, even the third definition was evidenced here. Those who chose to cheat prevented themselves and those around them from receiving the "gift" that one gains only by following the Spirit of the rules. Too bad they didn't get it.......

So, what? What can ya do? Well, I learned a valuable lesson last year at T.I.V9. I have a lot of time on my hands. Time I can now use to roll back through the field and check on things. It didn't used to be that way, but after two successful runnings of Trans Iowa, I now know I can afford to be places riders won't expect to see me. Does that mean I will catch the cheaters? Probably not, but.......you never know. If I do, there will be DQ's.

Think about that.......is cheating worth it?

I encourage everyone riding in Trans Iowa V10 to carefully consider the following:
I know folks invest a lot of time and energy into getting prepared for Trans Iowa. I know it has a special meaning for many. Some of you folks don't get that yet, and maybe you never will, but please don't cheat to gain an advantage over the event, or those you have riding with you. It isn't fair to me, to the other riders, and most of all, it isn't fair to you.

Once a dear friend sent me an e-mail that said "Trans Iowa is a gift that you give to others." I feel that is true, but I also know that if anyone cheats, they don't get that "gift". They just don't. Please don't be that person. You don't even have to finish Trans Iowa to "get it". I know that from the e-mails I have saved over the years from those "winners", those "eagles" that soared and found that special thing, even though they didn't finish.

The cheaters know who they are, and they didn't get it. Don't be a turkey. Ride right. Do the right thing. Then you will see what I mean.

Lawrence Fitz, Became sick two weeks ago, was hoping for a miracle recovery, not happening.
It would be useless to attempt the TI, sorry for the untimely notice but was I was not wanting to give up. Have a Great TI.