Well, I have to say that I not only was blown away that 12 other folks besides myself came to the Geezer Ride, that not only did more people express the desire to have wanted to come but couldn't, but that I am getting requests to do this more!

I got comments like the following- "So much fun, you can't do it just once", "I think riding some gravel on a spring Geezer Ride is a great idea.", and " I thought the Geezer franchise could be a Spring, Summer and Fall event."

I guess this deal struck a nerve with riders and the idea seems to resonate with those that either participated or wanted to. I'm beyond flattered, really I am, but how many folks would really want to see more Geezer Rides? That's something I just don't know right now. But before I go any further, let me put this out there: There will be at least one more Geezer Ride and it will happen in Spring of 2015. It will start and end out of Grinnell, Iowa. So......there is that. (I don't have any other details than that right now, so please be patient!) 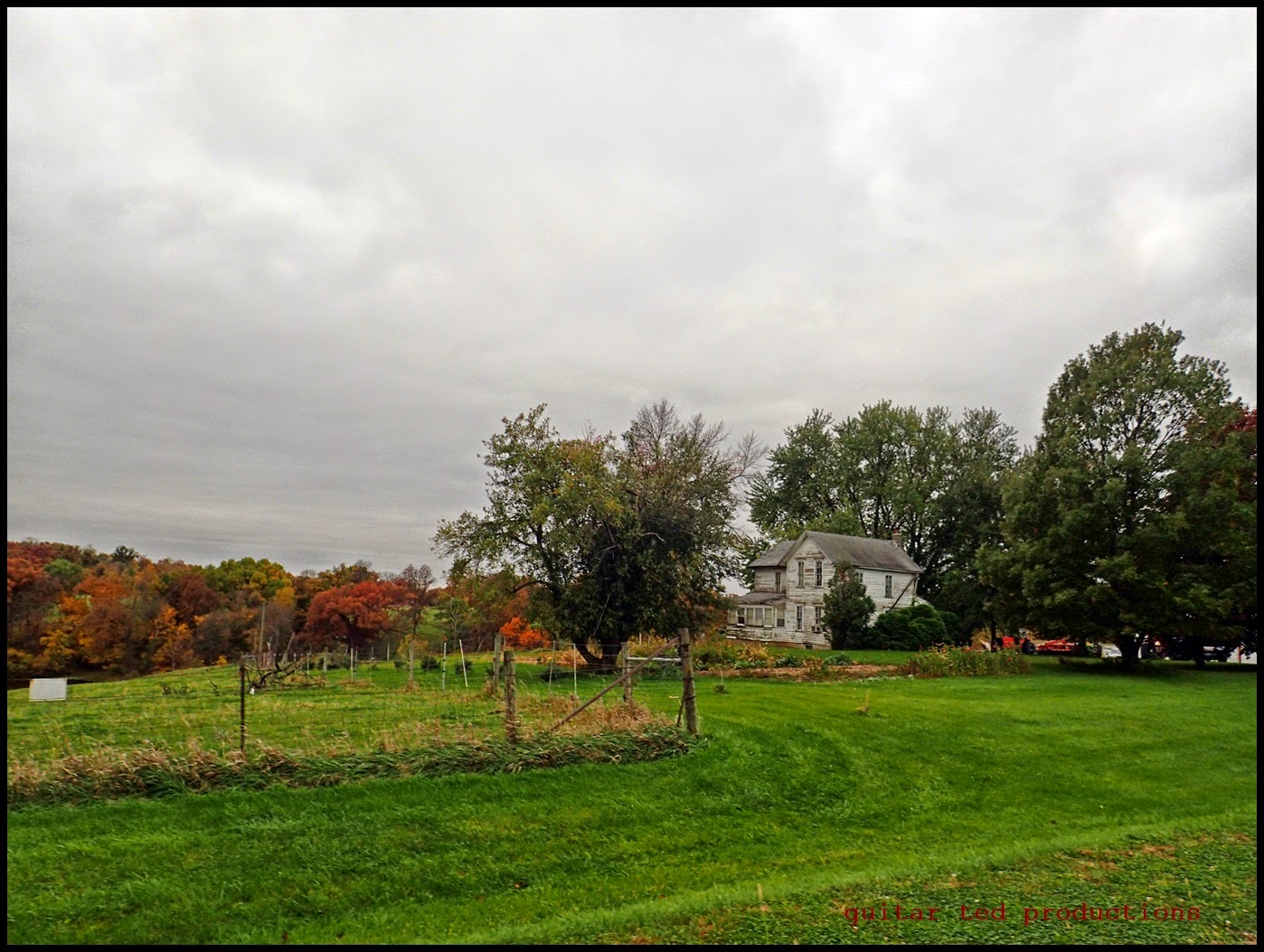 So, more of these types of rides, eh? For those that don't know- here's the format. The Geezer Ride is a sloooooow ride. Not in the Foghat vein, but in the super-chill, casual vein. To give you an idea, we didn't leave anyone behind and we stopped at least three to four times in the first ten miles. Yeah.......that kind of slow.

I think I have made my point here. The Geezer Ride, when it happens again, will be about the same things. The other thing that I feel is super important about the Geezer Ride comes after the ride is done. The socializing, drinking, and eating together. For me, this has to be a part of whatever Geezer Rides happen in the future. Oh yeah......the future. About that......

So while there will be at least one more Geezer Ride, to accommodate the guys that inspired all this, should there be more? Heck, I had one person suggest there be Spring, Summer, Winter, and Fall versions. Another said that it should move around the state of Iowa. A suggestion that others do the "heavy lifting" and have me be the roving host was put forth. Obviously, there is no lack for ideas out there!

But what about it, folks? I need to hear from you and see where this should go, if anywhere, beyond next Spring.
Posted by Guitar Ted at 1:30 AM

I applaud and encourage the Geezer Ride spirit, and wish I could have participated myself. Perhaps, I'll make it to a future event. Since I've hosted a similar event in rural north central Texas for the past 5 years, I'll go ahead and mention it...the Annual Fall Finale Forty/Fifty-ish Mile Country Path Ramble...

Maybe some of those who can't get enough geezer rides would be interested in the perfect time to be in Texas. We'll have plenty of geezers.

Group rides are the best. I hope you can keep the rules to a minimum and just let the group enjoy the gravel
John

Geezer Franchise? I like it. Better get the moniker trademarked, Mark !

All good ideas in this post. You can put me down for the Spring 2015 ride.

The only suggestion I have for improvement may be to appoint an 'official' tail-gunner who would also carry a cue-sheet/map & maybe cell phone digits; this would allow communication to the lead group to assuage any fears if sub-group 'Straggler' runs into any unexpected Adventure ......

@MICHAEL: Yeah.....I learned a lesson that day about that part! There will be something like that in place next time I do this. Thanks for being such a great sport about that!

Personally, I think you should copyright it and franchise it to the whole country. This is the kind of riding that the vast majority of riders would be interested in. Perhaps change the name to make it more inclusive of all age groups, but I think you have a winner here that will grow astronomically. Your expertise could be put into an operating manual that could be distributed to interested groups.