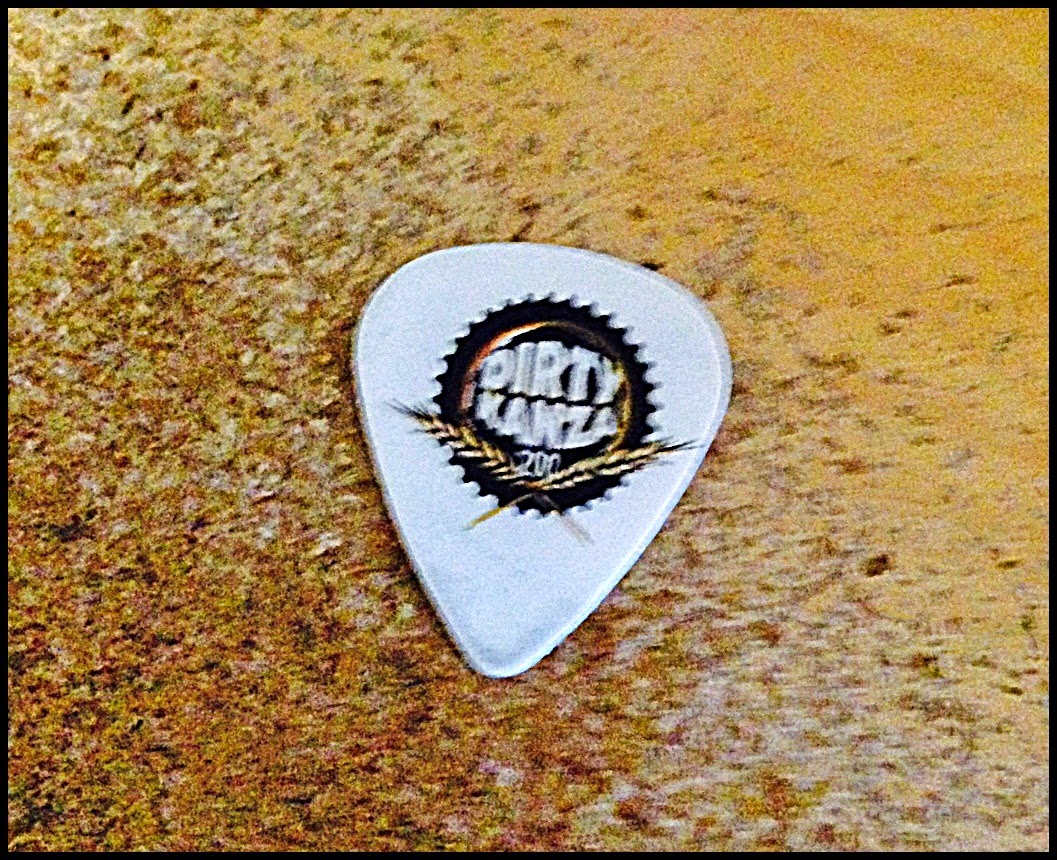 So, since the original post disappeared, I am going to move on and give ya'all an update on my progress toward this year's attempt at the Dirty Kanza 200.

The DK 200 is a tough event, that much I think everyone pretty much understands to one degree or another. Two centuries back to back on wind swept prairies, sun drenched roads, and breathing in that arid, (for me), air means a really tough day in the saddle. However; there is more to a DK 200 attempt than meets the eye. For instance, you've got to get there somehow, and that will cost you some time and money. From where I am, this is a day of windshield time going and another coming back. Oh yes......the time you need to take off is another thing. That has been an issue for me in the past and I have had to ditch out on two previously planned attempts because the time I needed to "spend" on the DK 200 trip had to be allocated elsewhere. So, travel expenses, "time" expenses, and then you need a place to shack up while you are there.

It used to be that every single person that went to the DK 200 wouldn't even fill one motel. Nowadays this event fills up every available bedroom in the town. Seriously. Even the local college has had to open up their dorm rooms to racers, for a modest fee, of course. So, not only do you need to consider housing expenses, but you may need to do some scrambling just to get a room in the first place. Then if you cannot do that, they have a place for you to pitch a tent. Crazy stuff! Next project- a palatial DK 200 Hotel building.

Anyway, training is only one facet of the DK 200 attempt, and so at this point I am glad to say that I have hitched my wagon up with my good friend, MG, and he has secured a joint for our attempt at this shindig. What's more, we have the option to show up early to acclimate. I know that this may not seem like "that big of a deal", but in the grand scheme of things concerning this event nowadays, it really is a big hurdle to overcome.

So, a big "thank you" for now to MG, and my mind is a bit more at ease today than it was a day ago before this got sorted. Now....on to the riding of bicycles!
Posted by Guitar Ted at 1:30 AM

You're welcome, Brother. I am stoked we will be together for both TIv11 and the DK200 (one in the truck, one on the bike)... I may not be doing as many events as in the past, but I'm upping the quality of my experience considerably for having you there.

It's gonna be a good year.

@MG: Yes, it is gonna be rad. We're going to have the best "in the field" roaming volunteers, (you, myself, and another vehicle with Tony, along with Wally & George in theirs)and the best times. Dk 200 will be rad as well.

Talk to ya again soon!