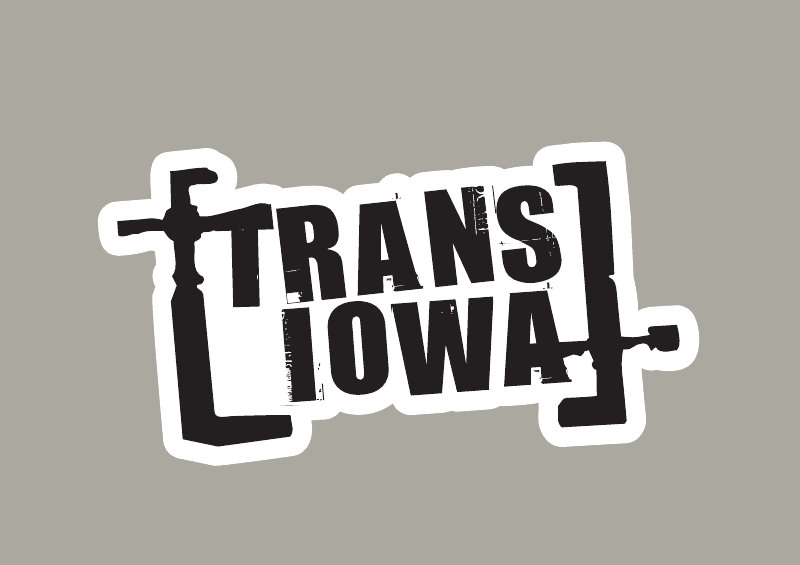 Time for a bit of an update on all things Trans Iowa today. Let's jump right in.....

Pre-Race Meat-Up: The roster was sent an e-mail about a month ago concerning the Pre-Race Meat-Up. I am happy to say that all but one person has responded to the call. Since I am such a nice guy, I am giving this individual one more week to respond to me and after that time the assumption will be this person isn't coming and the name will be stricken from the roster. (See the Trans Iowa site's "Latest News" section for the name)

The main purposes from my standpoint are to help out the Steakhouse with preparing for our meal choices and to ferret out anyone who may not be coming. You know, I often post here that I really need to know if you are not going to show up for Trans Iowa, and yet it seems that the annual e-mail about the Pre-Race Meat-Up is the only way I end up finding out about most of the potential drop outs. This year was no different in that regard.

The roster attrition is about what I would expect. It has become clear that we won't have a record field take the start, and this will be the smallest Rookie field to take the start since T.I.v8. That year we only had 26 Rookies, and we aren't far away from that number right now. It still may sink a bit more. I know for a fact we will not have everyone show up that plans to. We always have about 3-8 no-shows a year. By the way, last year we started 108 folks, which was the record all time and looks to stand again this year.

Recon for final cue sheet checking is set for April 12th, and the day before will be the next "Geezer Ride", which will also happen out of Grinnell, Iowa. Look for details on the Geezer Ride here within a couple days.

Also- RidingGravel.com - the site that will be doing our Trans Iowa Radio call ins again,just may be at the event to do more in-depth reporting. This idea is still in developmental stages.UPDATE: I just received confirmation that this will be the case. Stoked!

Super excited about the TIV radio call-ins again. That stuff was super epic.

I will see you in Grinnell for the Geezer ride GT. Will there be a breakfast meet up before the ride?

@Steve Fuller: There certainly can be one. I have a great idea for where and will post some other details on the Geezer Ride very soon. Hope to see ya there!

I'm planning on riding over to Grinnell on Friday night, and camping at Rock Creek State Park.

I'M A ROOKIE AND WANTED IN.
FOR SOME REASON POSTCARD RACES DON'T LIKE ME.
Skarp

@ M Skarp: Join the club. I have stacks of postcards from well intentioned riders.

By the way, you didn't use all caps for your screen name. Odd that.....

I've been spoiled by my iPad that corrects everything
Shop computer obviously didn't auto correct the cap loc.
Skarp

Have a great weekend!