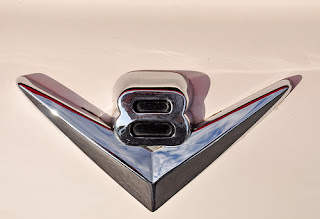 After seven of these events that are incredibly tough and draining emotionally to put on, you'd think I'd know better. After losing my co-director after the last one, (who showed more smarts than me in cutting his losses), you'd think I'd have a clue. But.........I guess I ain't very smart!

Let it be known that as of today a Trans Iowa V8 is officially in the works.

Why? Well, I have my reasons. I am not going to divulge them publicly, but I am determined to put on at least one more of these adventures.  I don't have much for details other than that I am going to run the event on the 28th-29th of April, 2012.

I won't have a lot for other details for a while yet. That could always change quickly, so pay attention to the site for finer details as I get them figured out. I will say that I have a very loose idea of what I want to do, and I will be consulting with a few individuals as to fine tuning these ideas into a course, a place to have the event, and all of that. Right now, everything is on the table for discussion, but several dominoes could fall that will make the outline much clearer in a hurry.

Stay tuned. Gravel will be traveled.
Posted by Guitar Ted at 1:00 AM

Could be the beginning of an international trend.

Thanks Guitar Ted! We will help out any way that we can to help get the race going just let me or Ari know

Any Help you need let us know.
Slender Fungus
Ari

...and the decision making process begins.

Yeah, see you in April.