It's been awhile now and I thought I would tell you all how the Olympus Tough TG3 is doing with me. The last post on this camera was here.

Now I have to confess that I messed up, (I am pretty sure I did), when I first got the camera. I was ill at the time, and my family was heading to Kansas City for my wife's Master's Degree graduation from college. I have a son who has a Nikon point and shoot, which he got this Summer as well. In the maelstrom of USB cords we have and with the unfamiliarity of the cameras at hand, I am pretty sure he took the Olympus cord and I had his Nikon one. Unfortunately, they are so similar you couldn't tell them apart. No one's fault, just a weird circumstance.

Anyway, I tried plugging in what I was sure was my USB cord and it wasn't. It didn't work, first of all, and I am almost 100% sure I messed up the USB interface by doing that. Anyway, this led to a couple weeks of frustration as I couldn't load images into the computer, and then I couldn't charge the battery after a while, (also via the same USB port), so I was looking for a solution everywhere!

The solution to the problem was finally reached when I got a card reader and a separate, wall mount charger. I also picked up a spare battery while I was at it. So, the end result is that I can download images and charge the battery. Everything else about the camera is spot on. 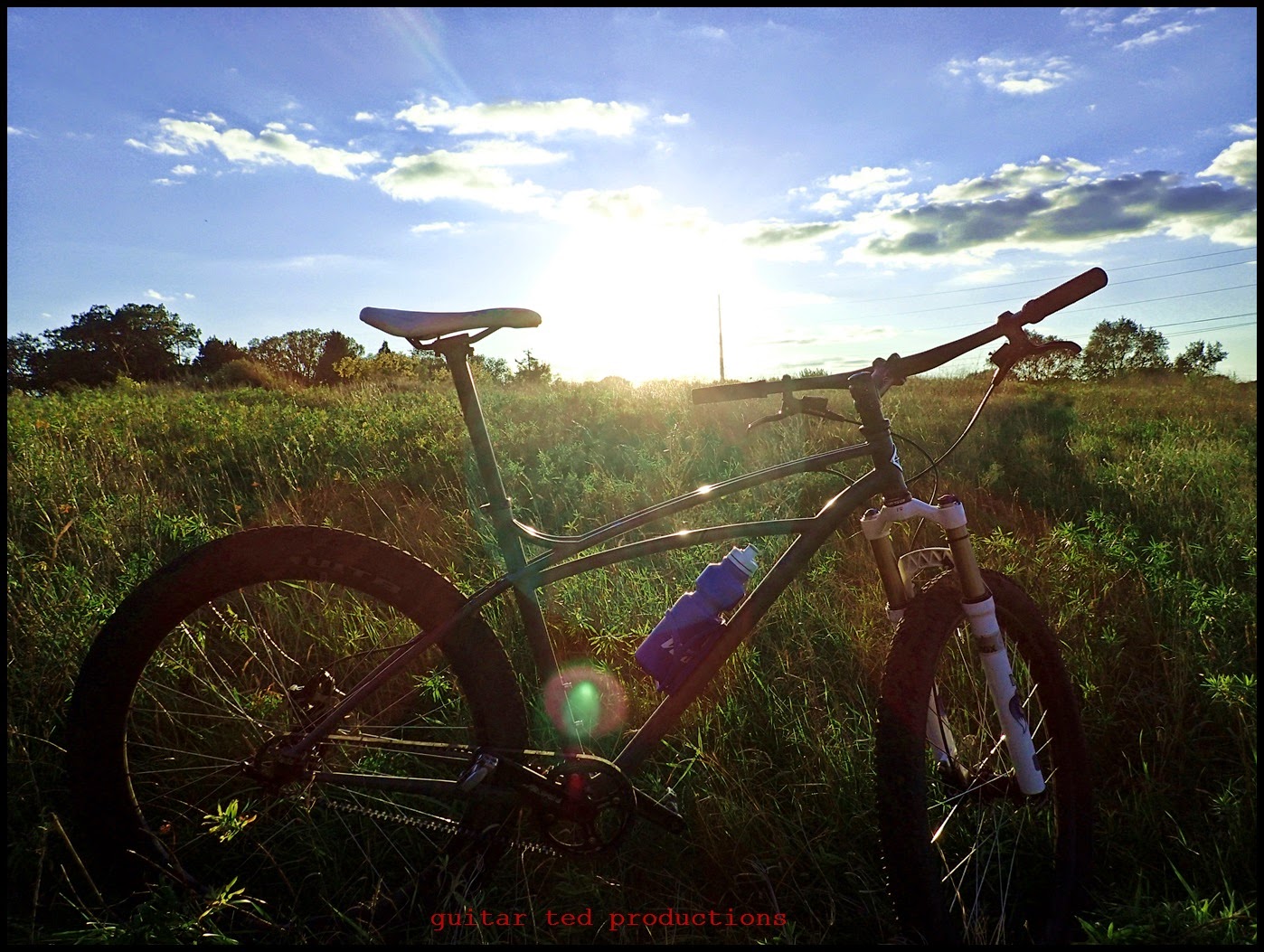 The purpose for this camera was to be at hand at a moments notice for on the bike shots or quick composed shots while on a ride. I haven't delved too much into the menus or settings. I haven't taken any movies yet. I just am getting acquainted with the on the bike setting and that is about how I will be doing 90% of my image taking with this tool. So it is "over qualified" for the job, but it has the "tough" features necessary for my sort of cycling.

Since this is the case, a one handed operation is paramount. I must be able to fire it up and shoot one handed. Thankfully, the TG3 is doing a great job of being "that" camera. However; I have been playing with zooming in while riding, which you can also accomplish one handed. It helps frame shots better and gets rid of stuff I'd have to crop later. I'm still getting used to that part.

I was a bit concerned that the LCD screen and the glass protecting the lense would get fouled up in my jersey pocket on rides or in my Bike Bag Dude Chaff bags. Thankfully, they have not shown any wear yet. I have had the covering for the lens fog over, but a quick swipe of the cycling glove clears that right up. The condensation from my body heat on the LCD screen hasn't caused any issues either, and of course, the camera is water proof to 50 feet, so I didn't expect any issues there.

So far so good. Here are a few sample images taken with the Olympus Tough TG3 from my rides. 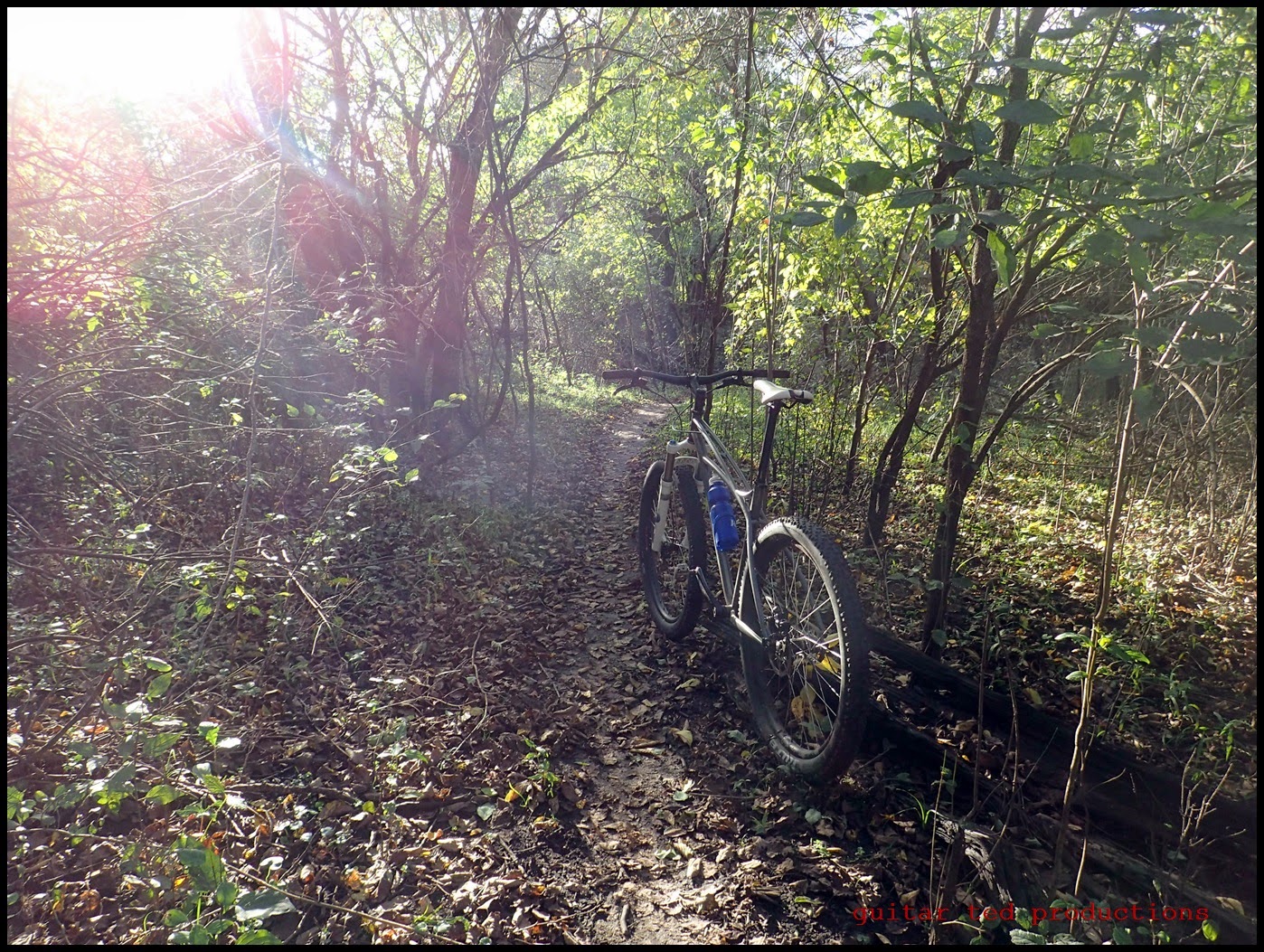 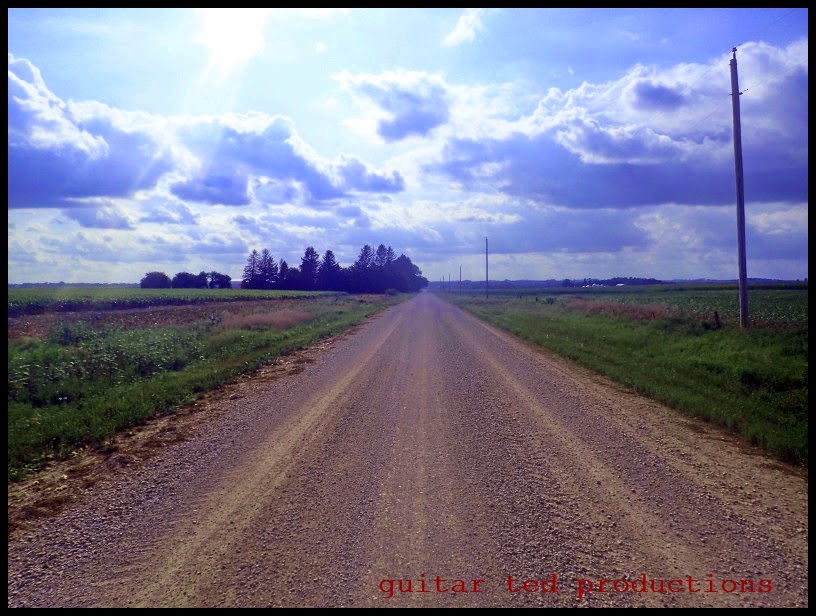 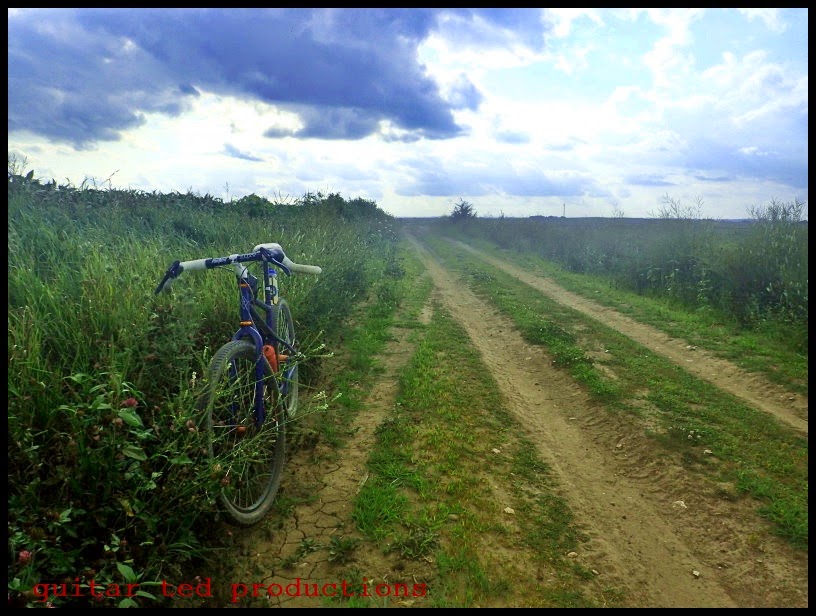 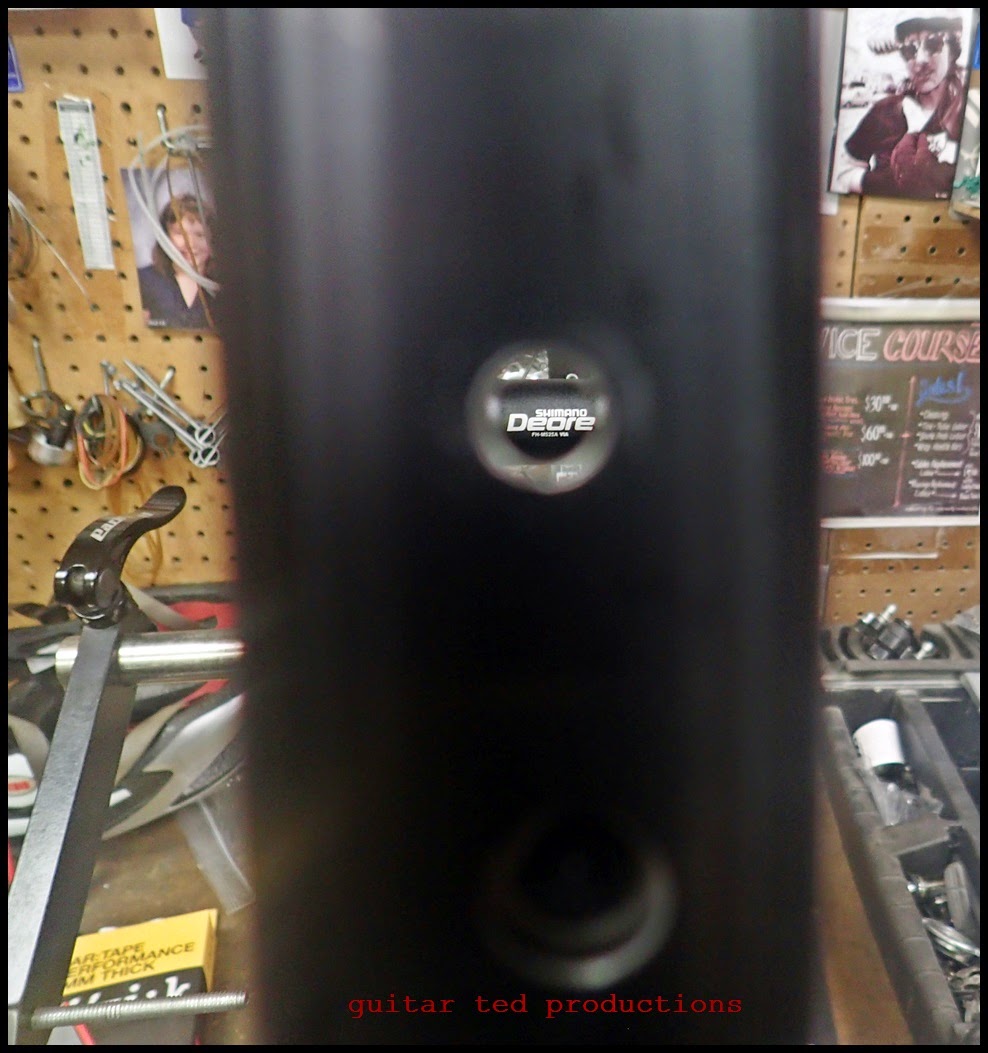 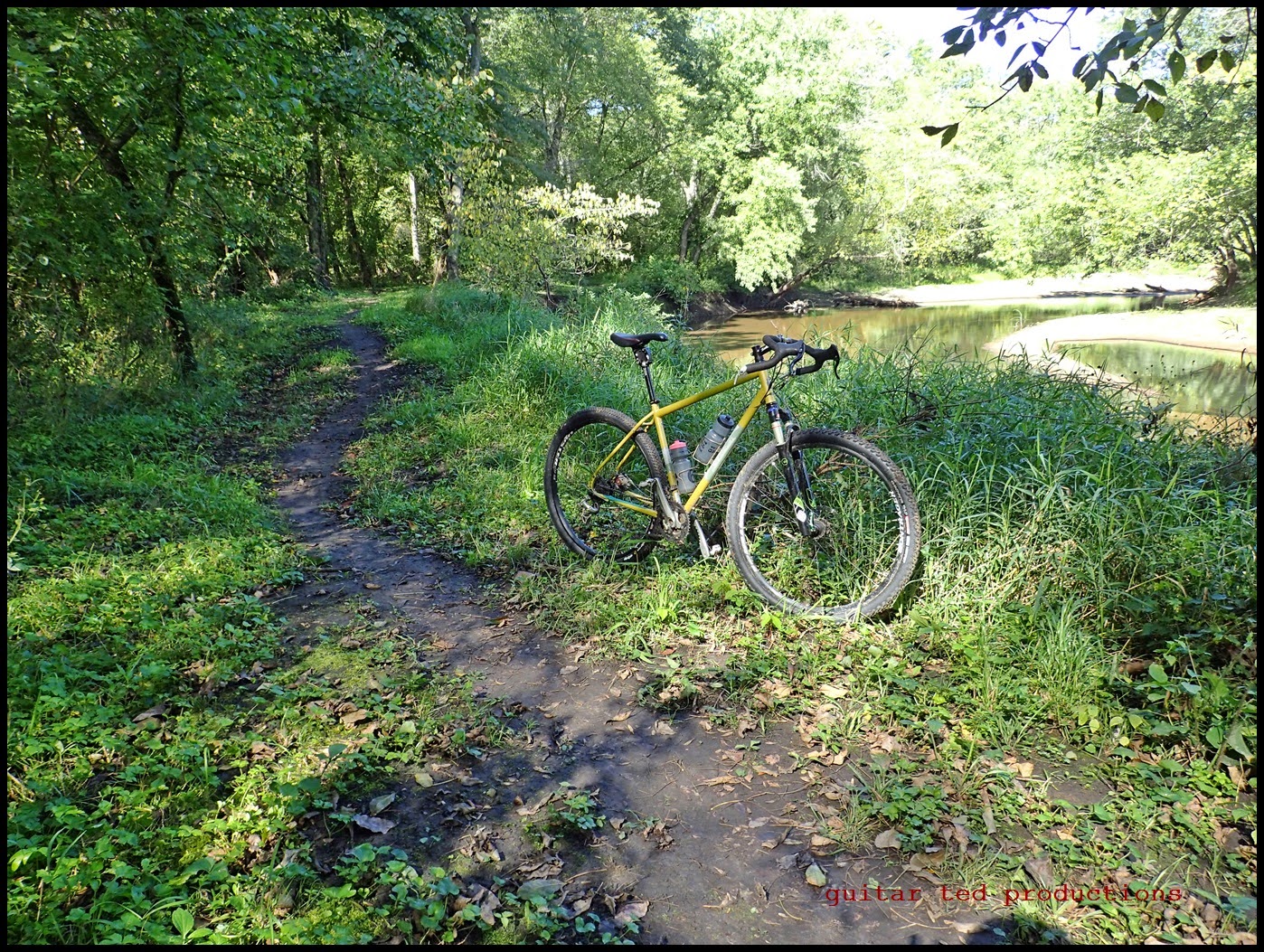 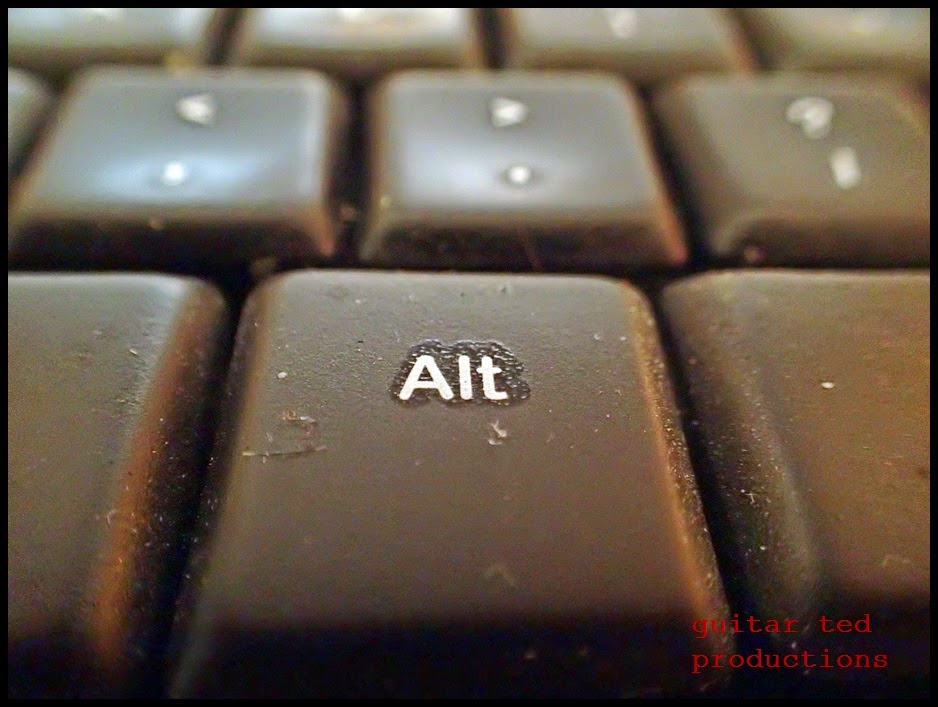 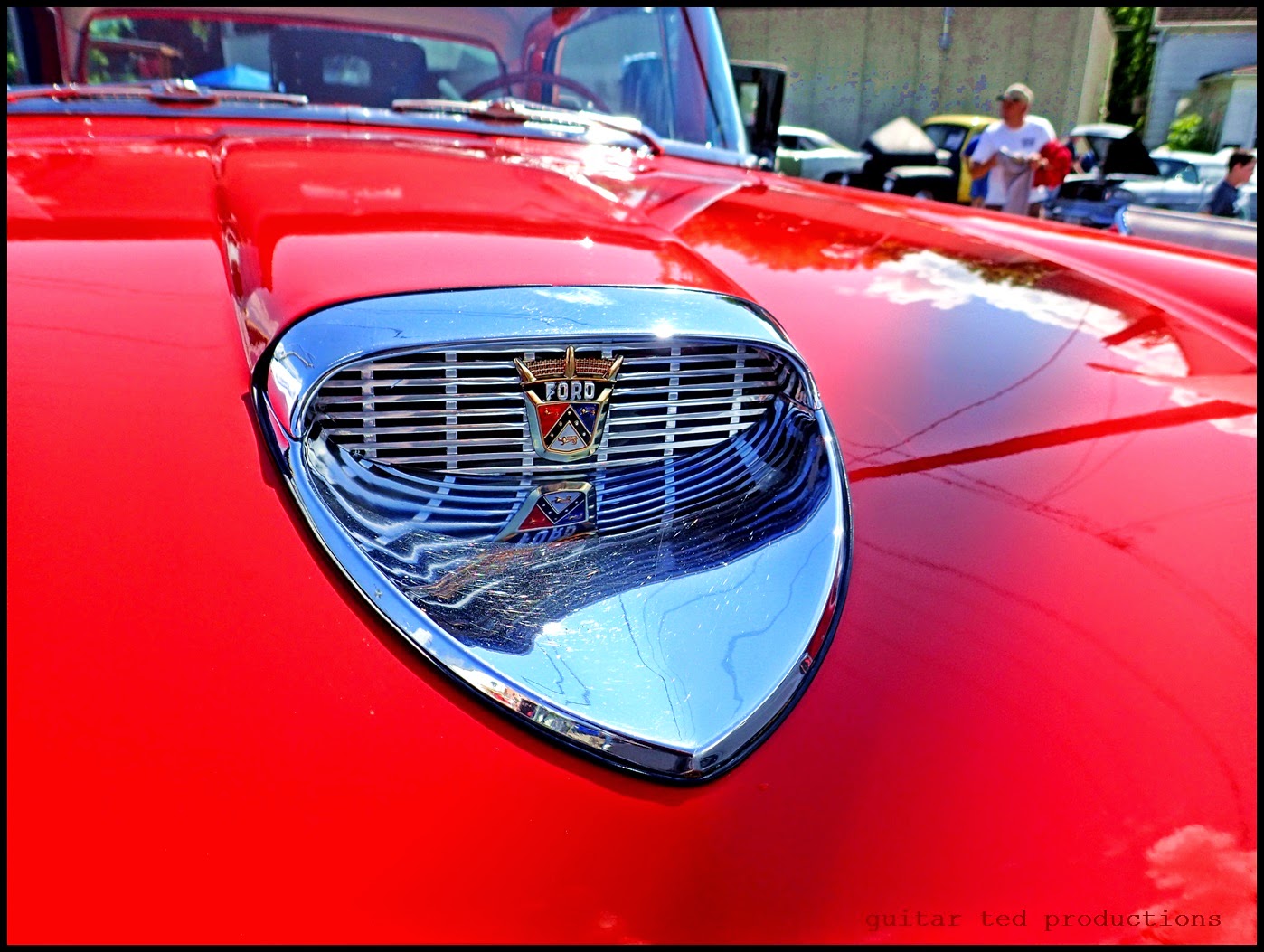 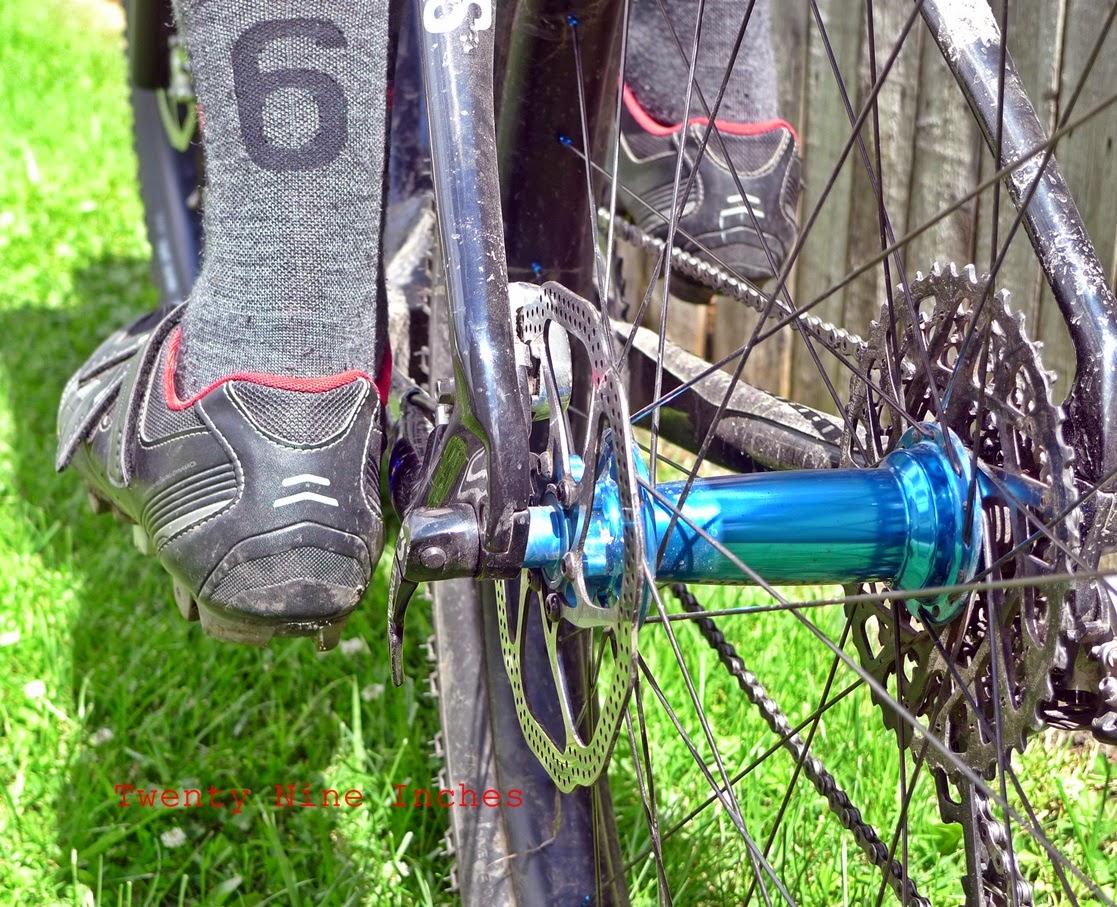 Okay, so there is a suite of images I've taken so far, almost all on Auto, and with a bit of post processing. I usually enhance color a tad, boost contrast, and "backlight" everything, but not always.

I'll be getting into more depth with regard to this camera's features soon, and after I get used to a few things, I'll report back. My grade so far is "A" for this camera, and it is doing everything I ask of it so far.

Note: I purchased this Olympus camera and am not being paid, nor bribed to talk about it here. These are my opinions and thoughts only.
Posted by Guitar Ted at 1:30 AM

I had the same concern about the LCD screen on my digital camera. I bought a non-glare screen protector from Best Buy and cut it to fit my screen. It hasn't affected the quality of the display and I've got peace of mind.

@Martin Bunge: Great idea! I actually tried some screen saver material we had here in the house, but it didn't stick well, so I removed it. I may try that again.

Pretty much the same camera I have and love. Glad it is working out for you!

Warning: Do not drop the camera when the battery cover is open. Some dumb people (read:me) do this in the first week of ownership and break the hinge :).