Welcome to this "Virtual Turkey Burn Report". The idea was floated out a week before Thanksgiving 2021 that if you had a 'neglected bike', or if you just wanted to participate in a virtual gravel ride style deal, you could. The stipulation being that to be a part of things you had to send me an image and a few words about who you are and what the ride was about. So, with that I received a few reports, which this is one of.

I have edited lightly for clarity, but I have striven to retain the writer's voice in each report. Enjoy!

The first report received was from N.Y. Roll who was back in Western upstate New York to visit family over the holiday. He took the opportunity to do his Turkey Burn ride out there.

Here is my submission for the Virtual Turkey Burn.  My route took 63 miles on mostly pavement.  I rode from Covington, NY to Le Roy (Birthplace of Jell-O) to Mumfrod, then on to Scottsville.  In Scottsville I hopped on the Genesee Valley Greenway (It was a canal originally then a rail bed)  The Green Way parallels the Genesee River, much like the CVNT. (Cedar Valley Nature Trail here in Iowa- Ed) Then I rode roads home via Cuylerville, Lecister, Perry TWP, LaGrange, and then a big descent home. 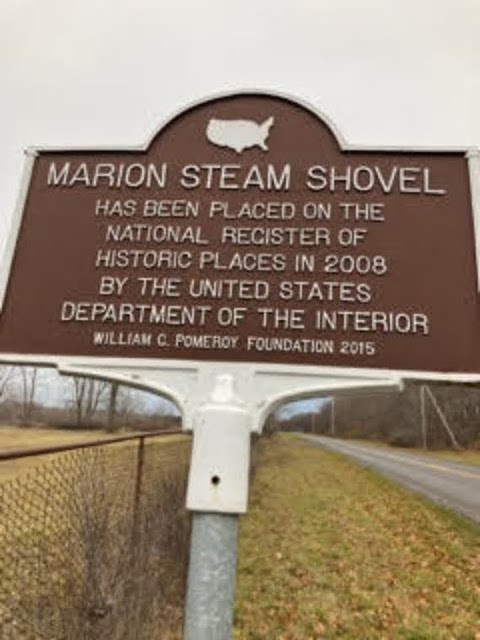 Overall the route was mostly new to me.  I looked for roads I have never been on except for the Greenway.  I did exit the Greenway in Cuylerville, NY.  It is the home to the Boyd & Parker tree.  Look that up, pretty weird things went on here during the Sullivan Campaign.

Thanks N.Y. Roll! Talk about riding in an area full of history- much of it ugly and brutal- this area is rife with that. The reading is tough, but I think it is important to understand that all parties involved had a part in the unseemly side of American history.

Nice! I love riding that trail versus the ever popular canal. Have you ridden Groveland this year? If you continue it despite where it says stop at the tractor shop, you will end up in Attica. Then I like to hop on the snowmobile track just west of 98 to Arcade. There are tracks from there into Ellicotville (sp), a bit hard to access after they pull up the bridges and install the do not trespass signs. The snowmobie club maps make life easier. I learned the hard way that the state issued one is a joke. I am generally through NY westbound at the end March.

Nice! I am very familiar with that stretch through 20A, as I used to ride east from Hamburg every summer